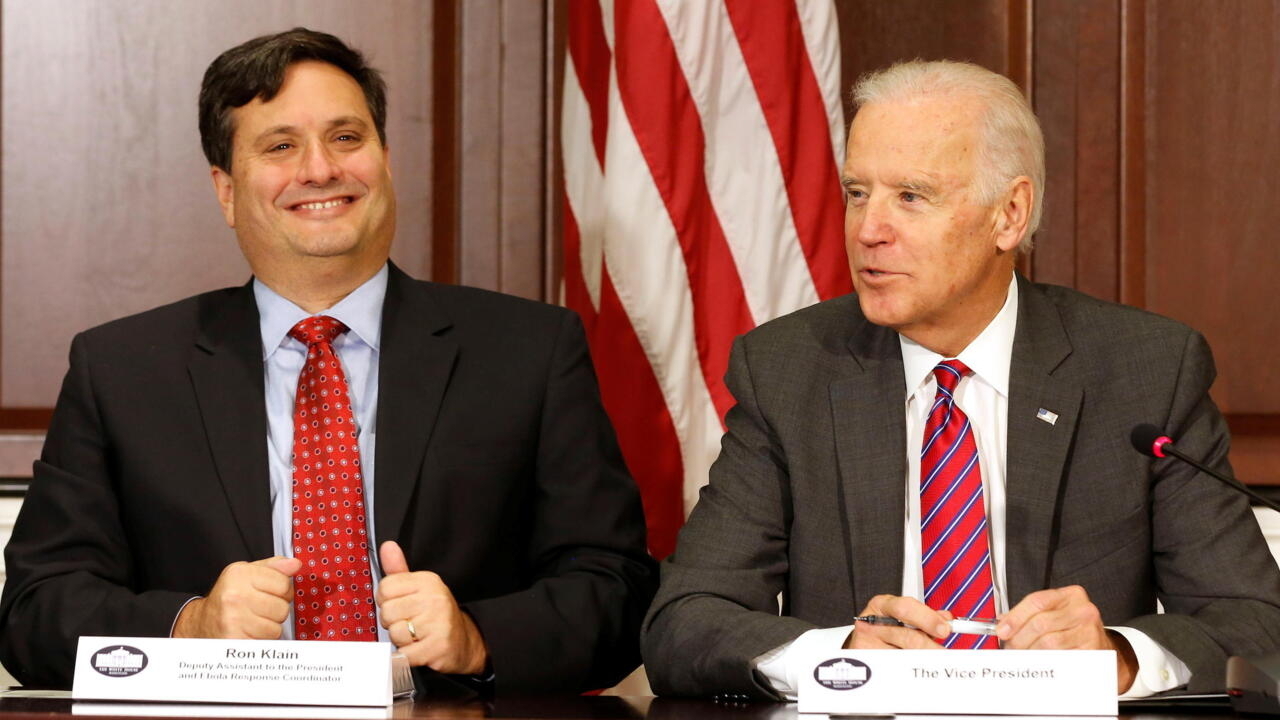 U.S. President-elect Joe Biden appointed top Democratic official Ron Klain as his chief of staff and assistant to the president on Wednesday.

Klain is one of Biden's closest confidants and first worked for the Democrat in 1989 when he was a U.S. senator. He was in charge of the Barack Obama administration's response to the Ebola health crisis in 2014, when Biden was vice president.

A fierce critic of Republican President Donald Trump's handling of the novel coronavirus pandemic, Klain was expected to be a key figure in Biden's response to the health crisis.

“Ron has been invaluable to me over the many years that we have worked together, including as we rescued the American economy from one of the worst downturns in our history in 2009 and later overcame a daunting public health emergency in 2014,” Biden said in a statement.

Klain said in a statement: “It's the honor of a lifetime to serve President-elect Biden in this role, and I am humbled by his confidence. I look forward to helping him and the Vice President-elect assemble a talented and diverse team to work in the White House."

Klain was Biden's vice-presidential chief of staff and was most recently a senior advisor to Biden's presidential campaign.

Trump: We Always Proudly Stand For National Anthem May 30, 2018
Previous Post US presidential election: A turbulent transfer of power
Next Post Thanks to SpaceX, NASA regains a capability it lost for a decade