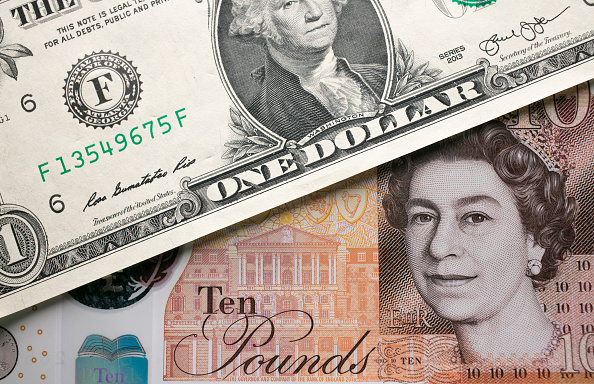 Sterling will continue its losing streak and tumble further as a no-deal Brexit becomes increasingly likely, a Reuters poll of foreign exchange analysts has found.

Traders are increasingly fearful that new prime minister Boris Johnson could take Britain crashing out of the European Union on 31 October without a deal. He has made clear that the UK will leave by that date “come what may”.

Most analysts and traders think such an exit would be economically damaging. The governments budget watchdog has warned that even in a relatively benign no-deal scenario public borrowing would have to rise by £30bn a year to cover tax shortfalls.

The median forecast for the chances of a disorderly Brexit rose to 35 per cent in the latest Reuters poll of economists, the highest since the poll began two years ago.

Yet a strong majority of economists polled still think Britain and the EU will reach an agreement.

Foreign exchange traders, however, seem less optimistic. They have sold sterling sharply, causing it to fall 2.75 per cent against the dollar since Johnson became PM on 24 July.

Johnson has repeatedly said he will not talk to the EU until it removes the so-called backstop from the deal previously agreed between the two sides. The backstop prevents a hard border returning to the island of Ireland.

The EU has said the backstop is non-negotiable, however, leaving the two sides deadlocked.

“We remain of the view that threatening no deal will achieve little in terms of encouraging the EU to make substantive changes to the withdrawal agreement,” said Andrew Goodwin, chief UK economist at Oxford Economics.

“But, with no opportunity for parliamentary moves against no-deal until early September, there is a distinct possibility that sterling could fall further Read More

The week that was: Avanti Feeds, Sun Pharma and sugar stocks created all the buzz June 9, 2018

Cleaning up on in market, be very careful in stock picking: Gopani June 20, 2019

RBI could go for OMO in second half of FY19: Sonal Varma, Nomura Financial Advisory June 7, 2018